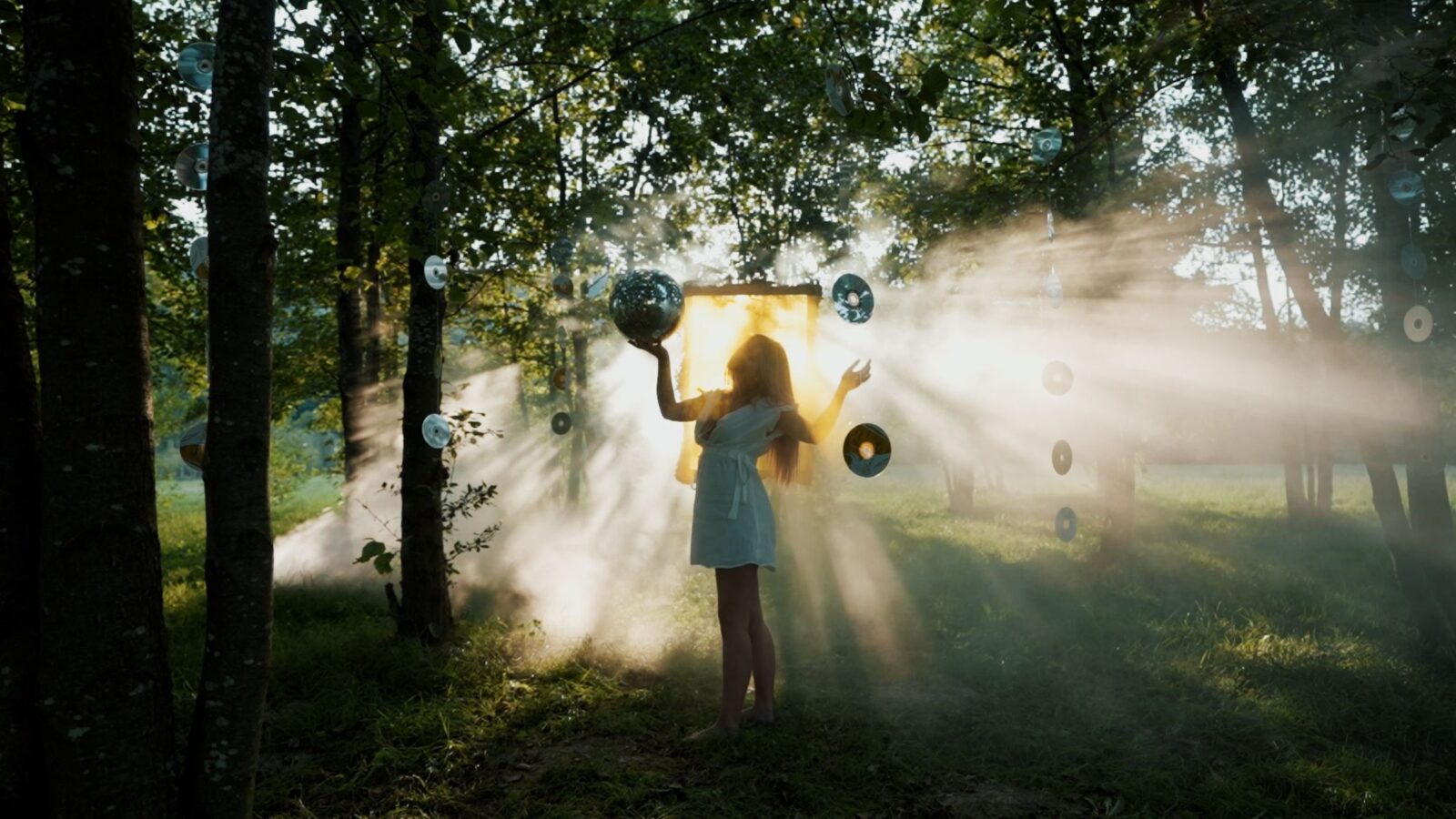 Pull n Way is a Swiss Electro Pop project, represented by the singer and songwriter Mylène. Although being only 22 years old, she has so far released more than 27 singles and the highly acclaimed debut album “PULL N WAY – COLOURS (including all remixes)”. Her musical style ranges from indie and commercial pop to many different Electronic Music genres. Some achievements include: winning a songwriter prize for her single “Inside out”, having surpassed more than 1 million streams with her collabs “Let Me Fly” & “One Last Time”, breaking the Swiss airplay charts with “Anything”, having worked with many writers and producers around the globe (Australia, Sweden, UK, Mexico, USA, Italy or Germany to mention a few) and many different labels, having various songs on air on many stations including NRJ or national radio SRF3, more than 4 official video clips on YouTube and having launched her own publishing edition adm by Sony Music Publishing Germany. And the journey has just begun!
Collabs with artists by the likes of “Daniel Etienne”, “Maciel”, “Sunlike Brothers”, “Luca Hänni”, “Notalike”, “York”, “Blaze U”, “LEROCQUE”, “Imre Czomba”, “Georgia Mos” and many more have already been released or are coming soon! Stay tuned and follow “Pull n Way” here on Spotify or on her socials such as Instagram or YouTube. Thanks for your support 🙂 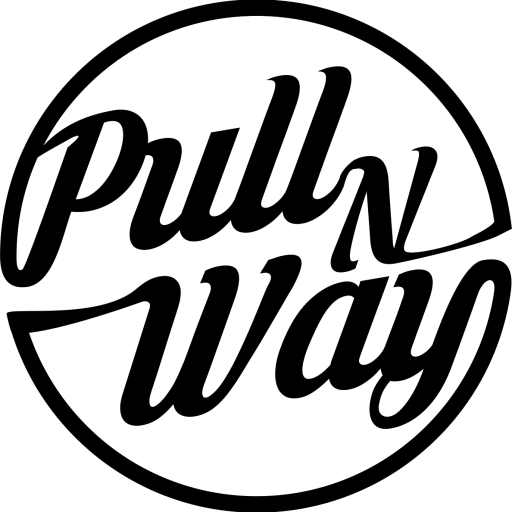